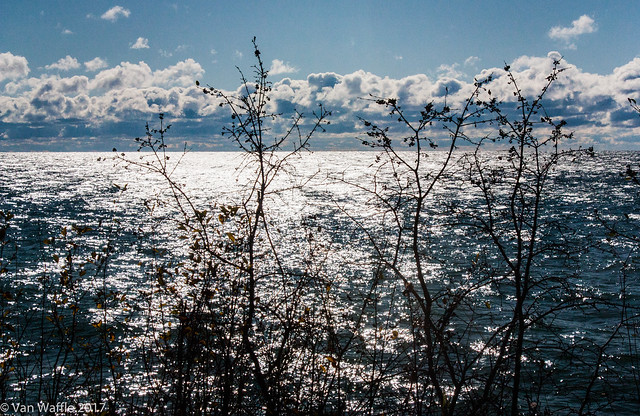 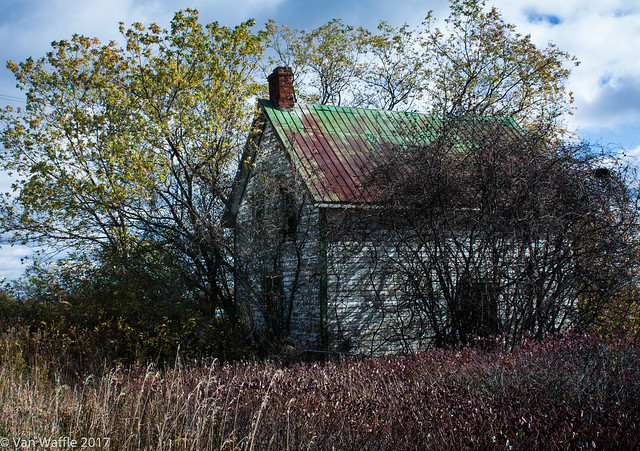 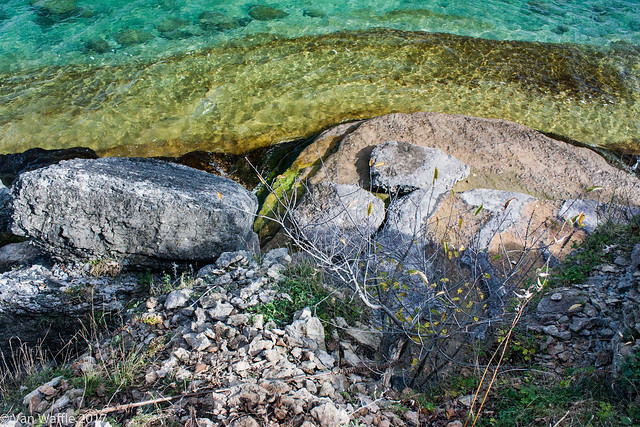 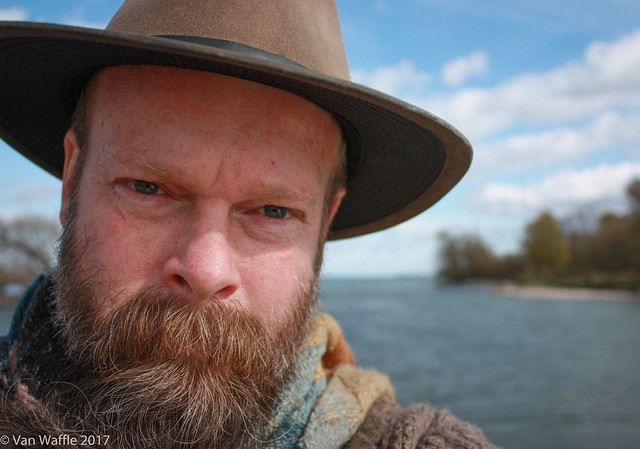 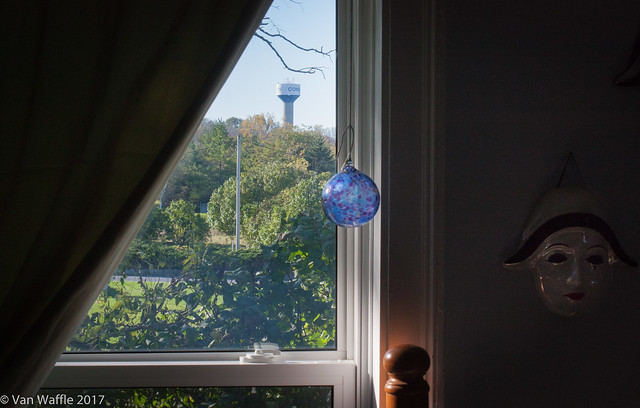 3 thoughts on “Awakening: images from a day in Prince Edward County”