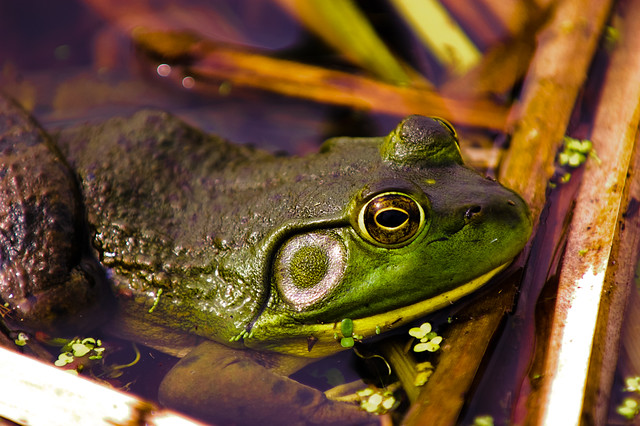 3 thoughts on “Bullfrogs return to the lake, bellowing Beethoven”