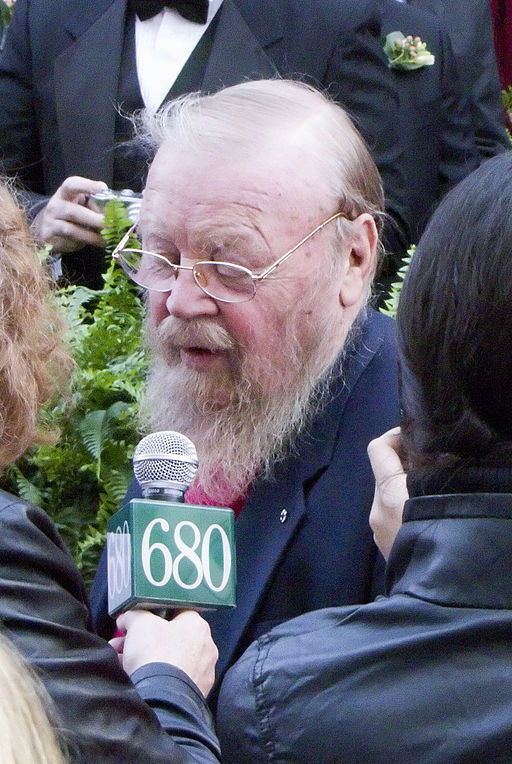 Well-known Canadian author and environmentalist Farley Mowat has died at 92. His 1963 bestseller, Never Cry Wolf, is credited with changing public perception of wolves as savage killers to one more sympathetic. His environmental advocacy and ability to spin a tale won both admiration and notoriety. He wrote many novels and memoirs. Some such as Never Cry Wolf  blurred memoir with fiction.

The Dog Who Wouldn’t Be and Owls in the Family related uncannily well to my own childhood with numerous pets, some unusual and eccentric. Other authors made me want to write, but Mowat made me want to write about animals and nature. The Boat Who Wouldn’t Float, recounting his misadventures sailing around Newfoundland, introduced something completely unfamiliar, and was perhaps the funniest book I have ever read.

As an adult I read only a few more of his books, but Mowat has left an imprint on me much as on Canadian society. We are inseparable from the huge landmass around us, its wildlife and indigenous people, and he never hesitated to remind us. He has not left us unchanged.